Dr. Seuss's ABC is a 1963 English language alphabet book written by Dr. Seuss starring two anthropomorphic yellow dogs named Icabod and Izzy as they journey through the alphabet and meet characters that begin with each letter. In the Living Books version they appear on every page and they find out more things that also begin with each letter. Also side that they find out what the main characters are about such as what they like to do what are their names, interest and fun hobbies. The Cat in the Hat and The Grinch also made cameo appearances and There was also a Zed that comes and goes as well.

This book was also used for Random House Home Video which entitles as "Dr. Seuss's Beginner Book Video", along with two other books "I Can Read with My Eyes Shut!" and "Mr. Brown Can Moo! Can You?" 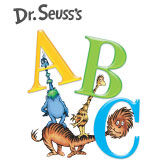 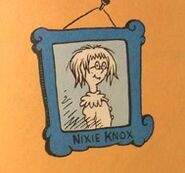 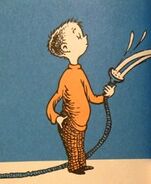 You can listen to the audiobook online here: https://www.youtube.com/watch?v=ym1u72HvAWs 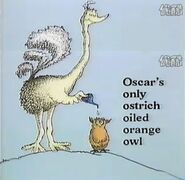