Dr. Seuss on the Loose

Dr. Seuss on the Loose (titled Green Eggs and Ham and Other Stories for the sing-along videocassette release) is an animated musical television special, cartoon first airing on CBS on October 15, 1973, and hosted by The Cat in the Hat who appears in bridging sequences where he introduced animated adaptations of Dr. Seuss children's stories The Sneetches, The Zax, and Green Eggs and Ham. The first two stories were based on the first two segments of The Sneetches and Other Stories, while the third and last story was based on the same name of a standalone book. Allan Sherman reprised his role as the voice of The Cat in the Hat from the 1971 TV special. This was the final project Sherman worked on before his death on November 20, 1973, barely a month after the original airing. On June 26, 2012, Warner Home Video released the special on a special edition DVD and Blu-ray.

Differences from the Book(s)

A Sneetch about to enter the Star Off Machine

A Sneetch in the machine

Another close up of the Sneetch's eyes breaking the fourth wall 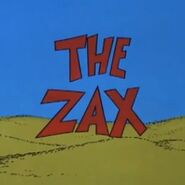 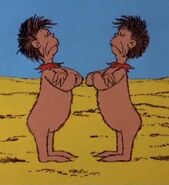 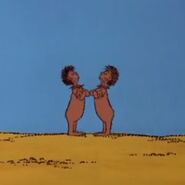 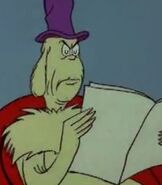 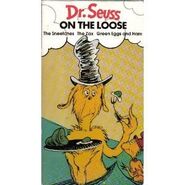