Dr. Seuss Wiki
Register
Don't have an account?
Sign In
Advertisement
in: Dr. Seuss Books, Horton Hears a Who! Characters

Horton Hears a Who! (book)

This story has been made into a cartoon which was included in a special edition DVD of How the Grinch Stole Christmas!

This story has also been made into a movie that was released on March 14, 2008. 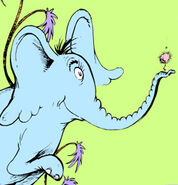 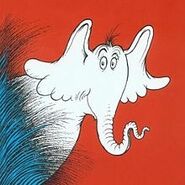 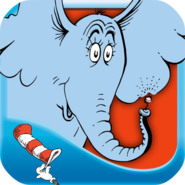