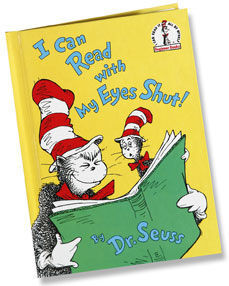 I Can Read with my Eyes Shut! is a children's book by Dr. Seuss featuring the titular character from The Cat in the Hat. In this story The Cat in the Hat teaches the Young Cat in the Hat about learning how much fun you can have with reading and and learning in how to do things with you eyes shut half of time but not all the time.

This Book was also used in the Random House Home Video Series which entitles as "Dr. Seuss Beginner Book Video" along with two other books "Dr. Seuss's ABC" and "Mr. Brown Can Moo! Can You?" 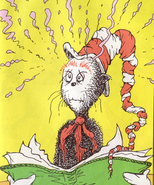 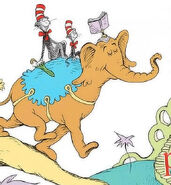 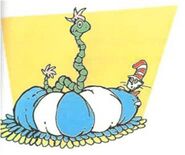 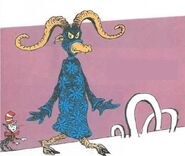 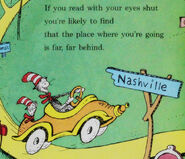 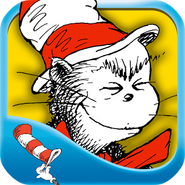 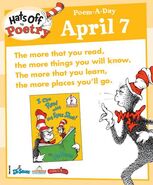 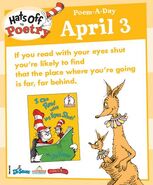 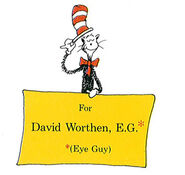 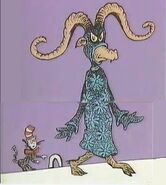 I Can Read with my Eyes Shut! - Read on Video

Retrieved from "https://seuss.fandom.com/wiki/I_Can_Read_with_My_Eyes_Shut!?oldid=41280"
Community content is available under CC-BY-SA unless otherwise noted.