If I Ran the Circus is a book written by Dr. Seuss. Its about a boy named Morris McGurk who finds a useless vacant lot behind a store owned by Mr. Sneelock. Morris imagines a circus being built on the vacant lot with talented circus animals and and strange circus animals that have never been discoved but have wonderful talents. Morris however also imagines Mr. Sneelock helping him out but doing stunts and performing and serving pink lemonade to the audience members who ever comes to see the show. 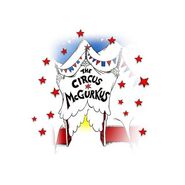 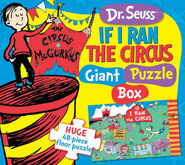 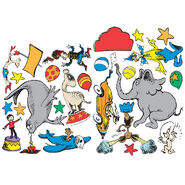 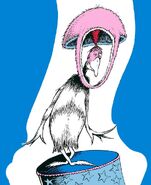 Add a photo to this gallery
Retrieved from "https://seuss.fandom.com/wiki/If_I_Ran_the_Circus?oldid=37175"
Community content is available under CC-BY-SA unless otherwise noted.