In the 1957 book, Sally wears a purple sleeve-less knee-length dress over a frilly white short sleeved blouse, a white pearl necklace & a blue or red bow in her yellow blonde hair.

In the 1971 special, Sally has short gold hair. She wears a light gray shirt under a maroon jumper, bow, & black dress shoes.

In the T.V. series, she has short, blonde hair. She wears a short, white T-shirt under a dark pink jumper with 2 buttons, & dark pink shoes. She no longer wears her bow but now wears a dark pink headband instead.

Her swimsuit consist of a pink swimsuit with a purple-&-white flower on the front, & a pink swim-dress. Her nightwear consist of a pink short-sleeved nightgown. Her winter clothes consist of a striped dark pink-&-light green hat with her headband underneath, a striped dark pink-&-light green scarf, a pink knee-length coat with 4 buttons, dark pink gloves, green pants, & brown winter boots. She also has a frilly pink ruffled short puffy-sleeved calf-length princess dress with pink low-heeled pumps.

In the film, she's a well-behaved 8-yr-old daughter, although she doesn't have the right to boss people about. She appears alongside her brother Conrad in The Cat in the Hat Comes Back.

In the upcoming TV Film, her appearance from the TV Series is the same, but her headband, jumper, & shoes are now maroon instead of dark pink. 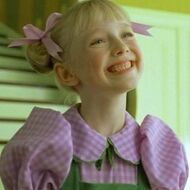 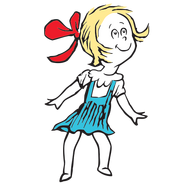 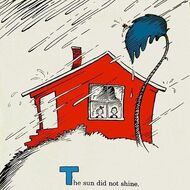 A single bow on her head 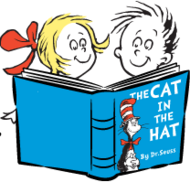 Sally curtseying to the queen bee.

Sally in a princess dress. 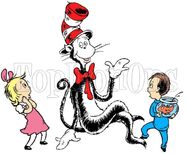 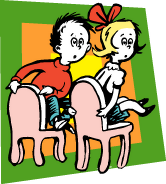 Sally with her brother 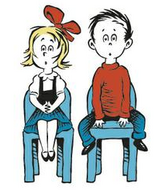 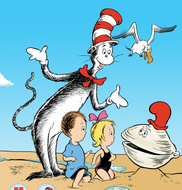 Sally in a short-sleeved Summer Dress. 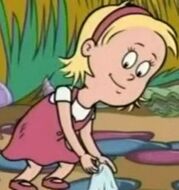 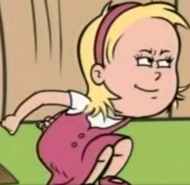 Sally about to jump. 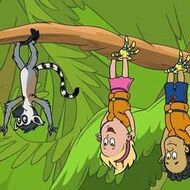 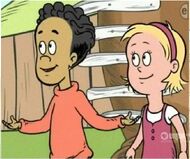 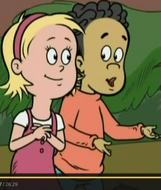 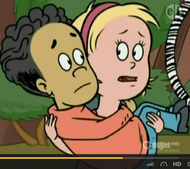 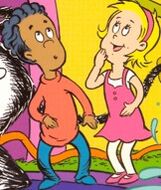 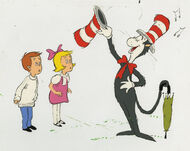